On May 22nd, 2019 Cody was diagnosed with aggressive cancer called Osteo Ewing Sarcoma which developed out of his left rib.

Cody’s chemotherapy treatments were going to be very aggressive as his Cancer was quite advanced. His treatments consisted of the following. One week was an 8 hours chemo session and then 2 weeks later Cody would have to be admitted to the Jewish General Hospital to undergo six straight days of chemo. His tumor was so large and close to his heart that the doctors wanted to do this intense treatment for 5 months to shrink the tumor as much as possible before going into his surgery on November 6th, 2019.

Cody was determined to fight this ugly disease. Cody as you all know quickly won over the hearts of the doctors and nurses and all the staff at the hospital. Cody had that charm that everyone fell in love with. They were amazed when he would ask to be taking off the iv so he could go do a 5 km run and then come back to be hooked up again. Cody was determined to live his life like it was the same. While receiving his treatments he never stopped working out, going to work as a lifeguard or attending his classes at John Abbott College as he was entering his third year in the Business program which he loved so much.

Cody was so disciplined when it came to the things he wanted to do that there wasn’t a doubt he couldn’t beat his cancer. He got this from all the hard training he did during his swimming, football, and rugby career. One of Cody’s biggest achievements was being a National Swimmer and was ranked 6th in all of Canada for his breaststroke events and even his relay team was ranked 1st. Cody had a passion for sports, he even started to fall in love with the game of golf as well.

November 6th, 2019 Cody underwent an 8-hour surgery at the Montreal General to have 4 of his ribs removed and half of his left lung along with the tumor.  The surgery was a huge success. His doctor told him that he was cancer-free and that all he had to do was finish 4 more months of his chemo treatments and that he would live a long and healthy life. Everything was going well until we found out on December 12th that his cancer came back with a vengeance.

Unfortunately, after 9 long months of fighting Cody lost the battle on February 3rd, 2020. A month after Cody’s passing, we came across a note that he wrote to himself on December 13th, the day after being re-diagnosed with cancer. It was titled “The Things That You Wanna Live By After Cancer!”. Cody wanted to give back to others, he wanted to become a mentor to other sick teenagers, he talked about wanting to take care of his family and friends, who he loved so much and mostly he wanted to organize a fund in his name to help raise money for the causes he truly believed in.  Cody wanted to make a difference and this fund that we have created is a promise from his Mom, Dad, and his brother Kyle that his legacy will live on.

True to our motto - "Fuck Cancer, no one fights alone"

Thank you all from the bottom of our hearts in supporting us and helping us fulfill Cody’s wishes. We are truly honored to have all your love and support.

Cody – You will FOREVER be "Our Warrior" and we will make you proud. 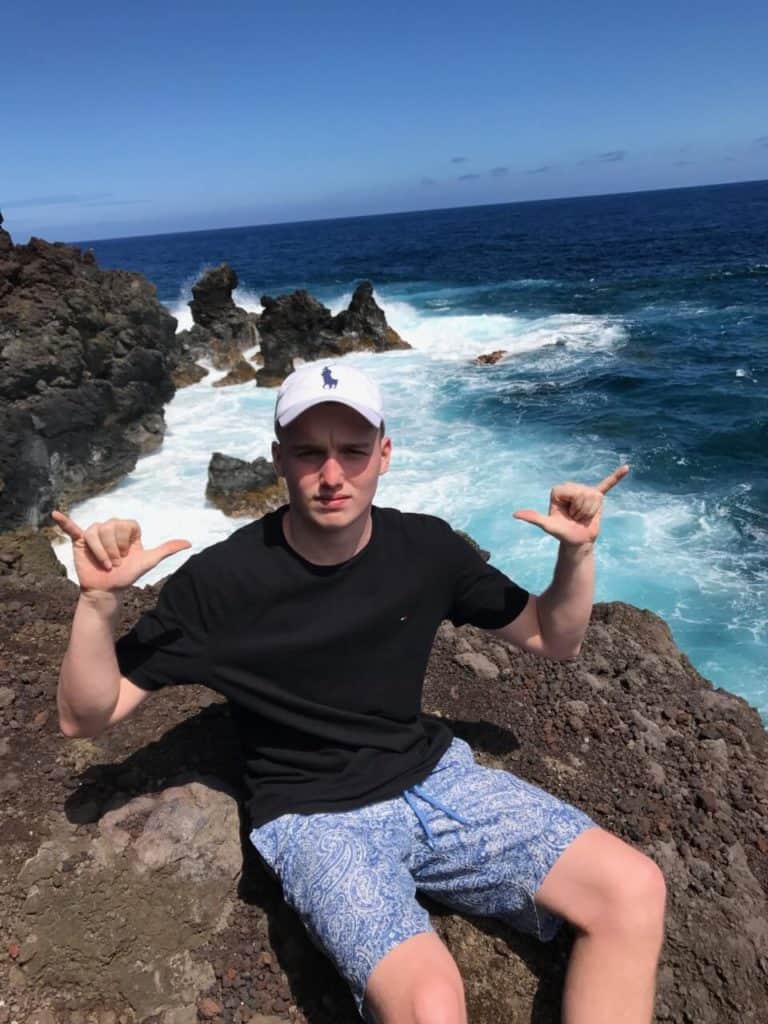 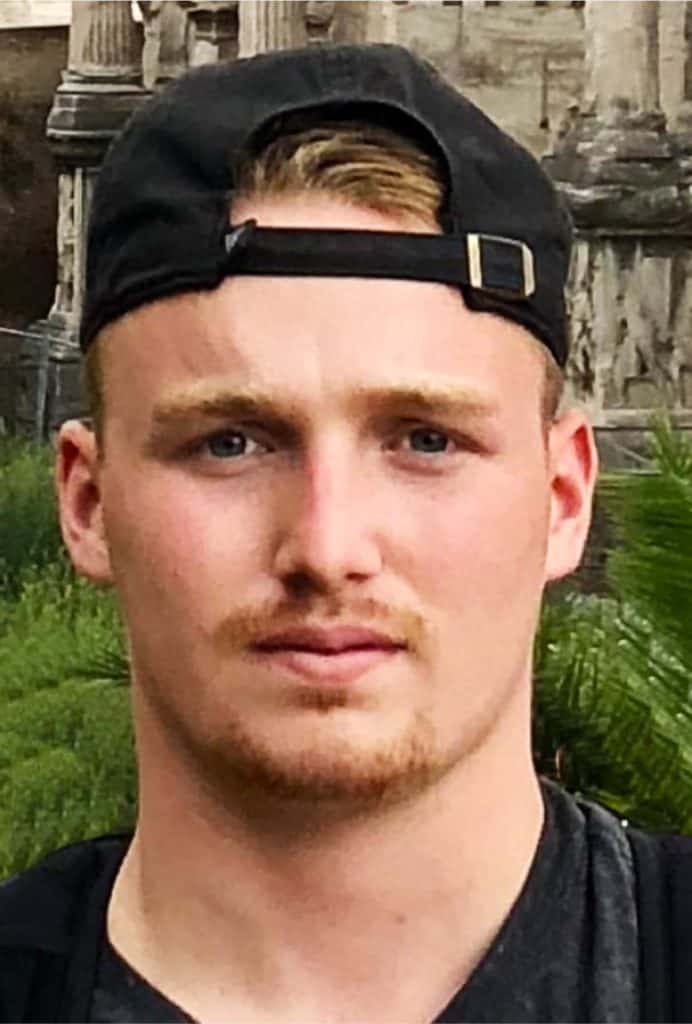 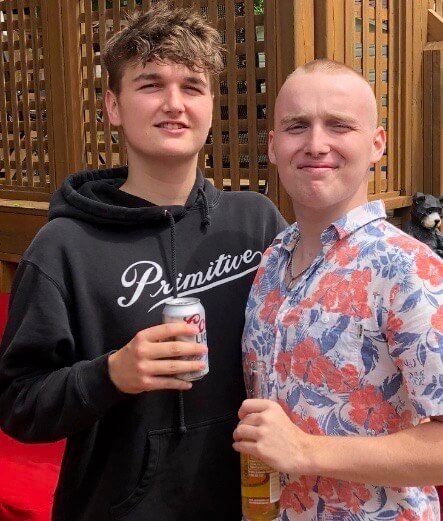 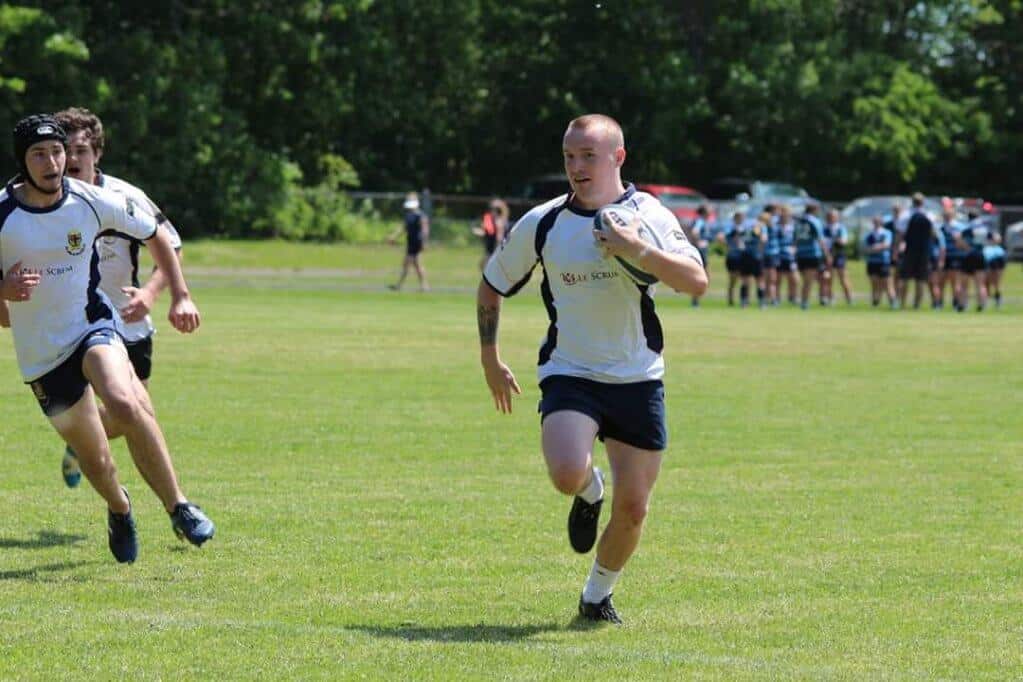 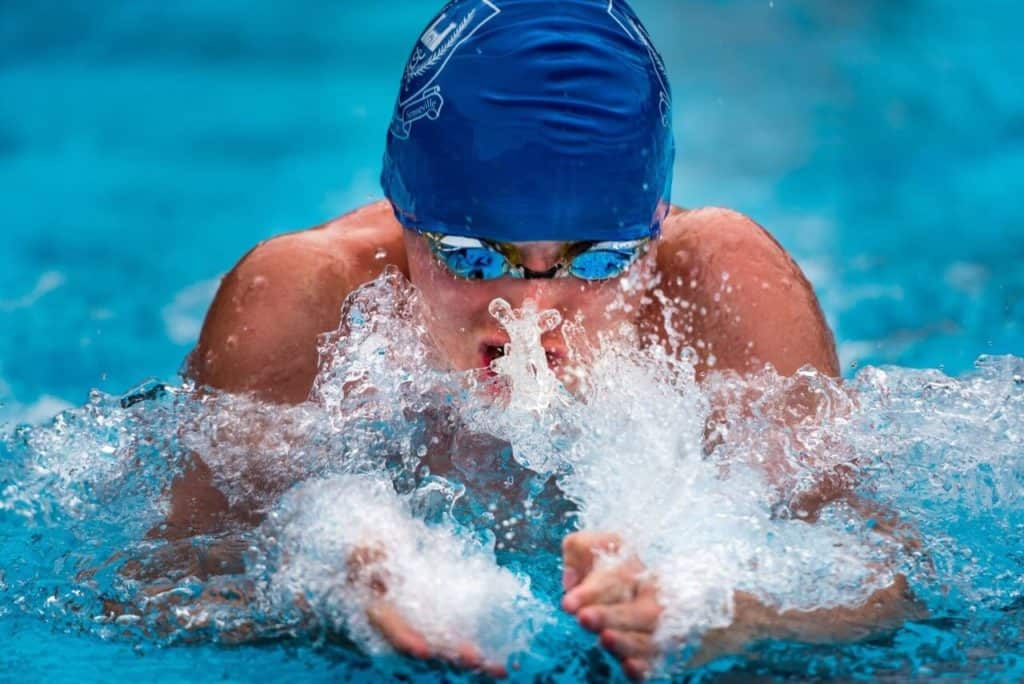